This is the science of retrieving data from a mobile device under forensically sound conditions. This includes full data retrieval and examination of data found on the Sims /USIM, the phone physical memory itself and the optional memory cards. Data retrieved and examined can include images, videos, text or SIM messages, call times and contact numbers.

Mobile Phone Forensics is a branch of digital forensics relating to recovery of digital evidence or data from a mobile devices.

The phrase mobile device refers to many different devices and includes Mobile Phone, Tablets and small latops.  However it can also relate to any digital device that has both internal memory and communication ability and includes not only mobile phones, but GPS units, Apple iPads, iPhones, Windows Devices, android devices and Blackberry devices.

This device is the world leader in extracting data from mobile devices and has been proven both by users and also the courts as being accurate and reliable.  The CelleBrite has the ability to extract a far greater amount of reliable information, than many of its competitors.  This has been proven through thorough testing by the users themselves and also institutions such as the National Institute of Justice in the USA.

With the purchase of the CelleBrite UFED Ultimate Touch  some four years ago, New Zealand Forensics can offer a service, knowing that the data extracted is accurate and complete and will stand up to the rigors of court testimony. The device has an exceptionally high rate of recovering deleted material that is involved in such matters as Cyber Bullying .

The extraction device and the associated software, has been extensively reviewed by internationally recognised bodies as the leading Cell Phone Analyser in the world.

We can now extract, both physical and logical evidence from most mobile devices, including Android Phones, Smart Phones, iPhones, Windows Phones, Ipods, PDAs, and GPS units.

We also use the CelleBrite Chinex adaptors so that the phones from China and the Asian markets can also be examined.  These can not usually be examined or accessed by other Mobile Device software.

New Zealand Forensics also uses other Mobile Forensic platforms, such as Oxygen Forensic Passware Analyst.  This software also includes a Passware Password Cracker, which when combined with the Tableau Password Accelerator, can crack passwords such as iPhone Backup passwords in a very short period of time.

With the use of the UFED Cloud Analyser we are able to examine cloud based messaging and storage.  This is an advanced feature of the UFED software family which allows us to access cloud based accounts such as FaceBook, Kik, SnapChat, Instagram and many, many more applications.  This is a seemless process and proves valuable when enhanced investigations are required. 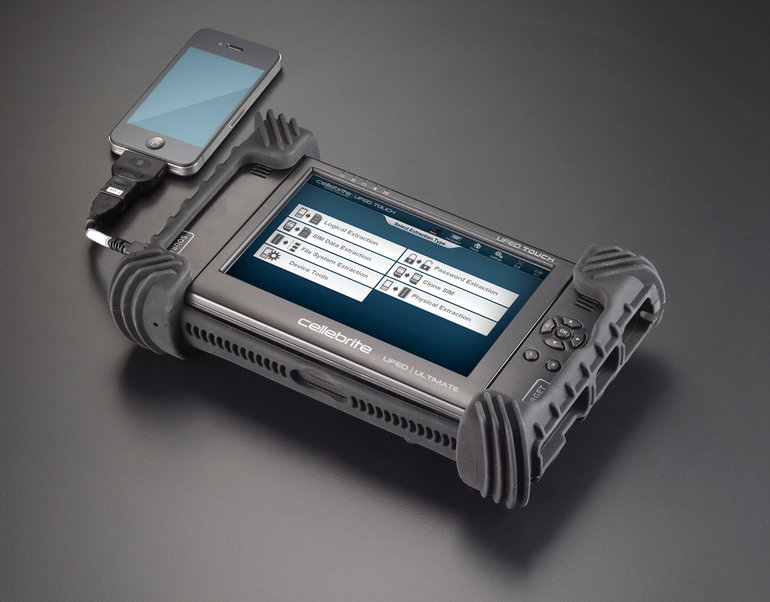 Data that can be recovered.

Please confirm you want to remove all the items in your cart.

Please Login or Order as a New Customer

When you've finished you'll have the option to create a password which will allow you to save your details and make your future purchases even faster.

Are you sure you want to log out of the site?

Thank you, your message has been sent successfully.